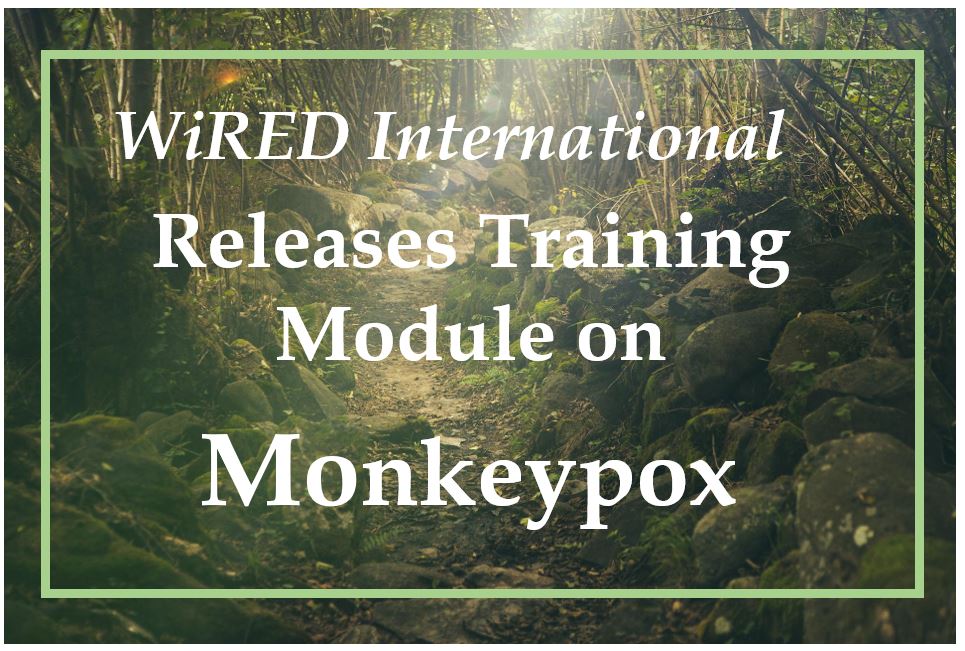 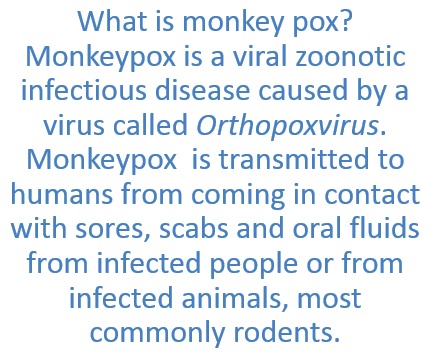 What is monkey pox? Monkeypox is a viral zoonotic infectious disease caused by a virus called Orthopoxvirus. Monkeypox is transmitted to humans from coming in contact with sores, scabs and oral fluids from infected people or from infected animals, most commonly rodents.

WiRED International just completed a health education module on monkeypox for health professionals and paraprofessionals. The module provides a general introduction to monkeypox, its emergence, its mode of transmission and its signs and symptoms and demonstrates how to clinically identify monkeypox and learn about its prevention and control.

Characterized by a severe rash, monkeypox is rarely fatal, but symptoms can be painful and leave permanent scarring from the pox. However, the disease can cause serious illness or death in children under age eight, people with weakened immune systems or a history of eczema and women who are pregnant or breastfeeding.

Since May 2022, WHO and the U.S. Centers for Disease Control and Prevention continue to track the monkeypox outbreaks closely. Monkeypox is endemic in West and Central Africa, but the latest cases have been confirmed in several countries that don’t normally report monkeypox, including the United States. 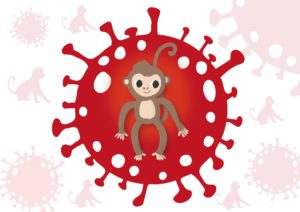 It is WiRED’s policy to react swiftly to new global health emergencies with accurate, reliable information that discusses critical elements of emerging diseases. In the past we have created and released modules in early response to the advent of Ebola, Zika, COVID-19 and other diseases with regional and global impact. Indeed, getting reliable, peer-reviewed information into the hands of ordinary people and health professionals is a vital part of our mission.

WiRED will continue to report on monkeypox as new information arises.

As WiRED’s volunteers continue to celebrate our 25th year, we ask you to join us with your support to sustain and grow the delivery of crucial health education to low-resource regions of the world. 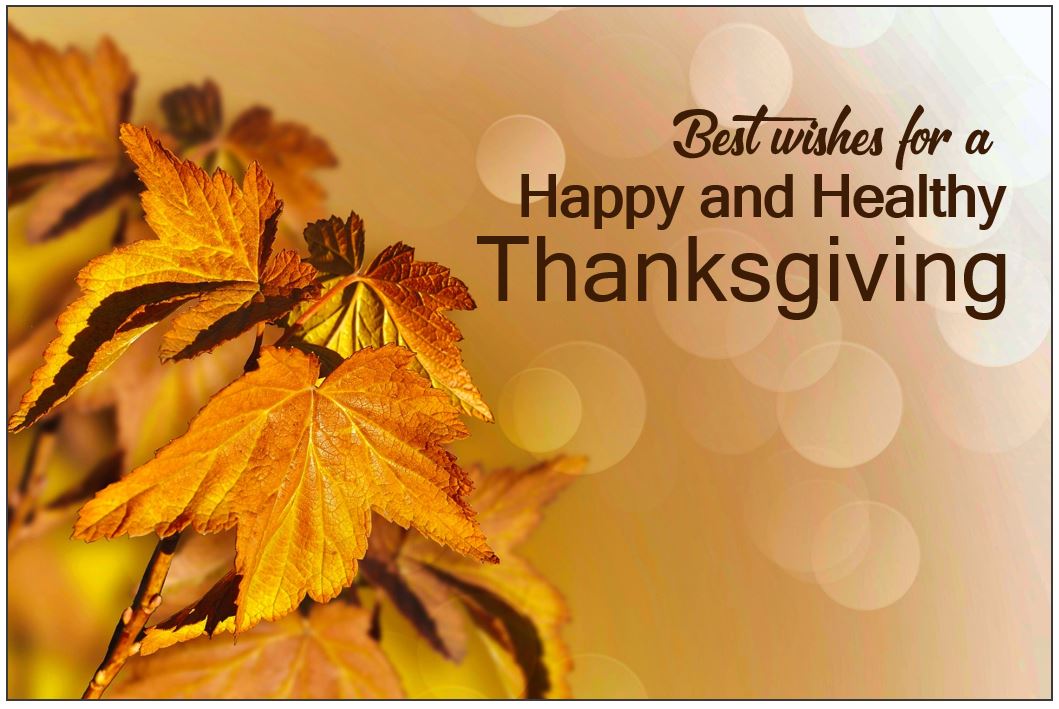 WiRED International’s board and volunteers wish you a happy and healthy Thanksgiving. This American holiday is about sharing, and this year that must include the sharing of programs and resources to promote good health and to prevent and treat illness. 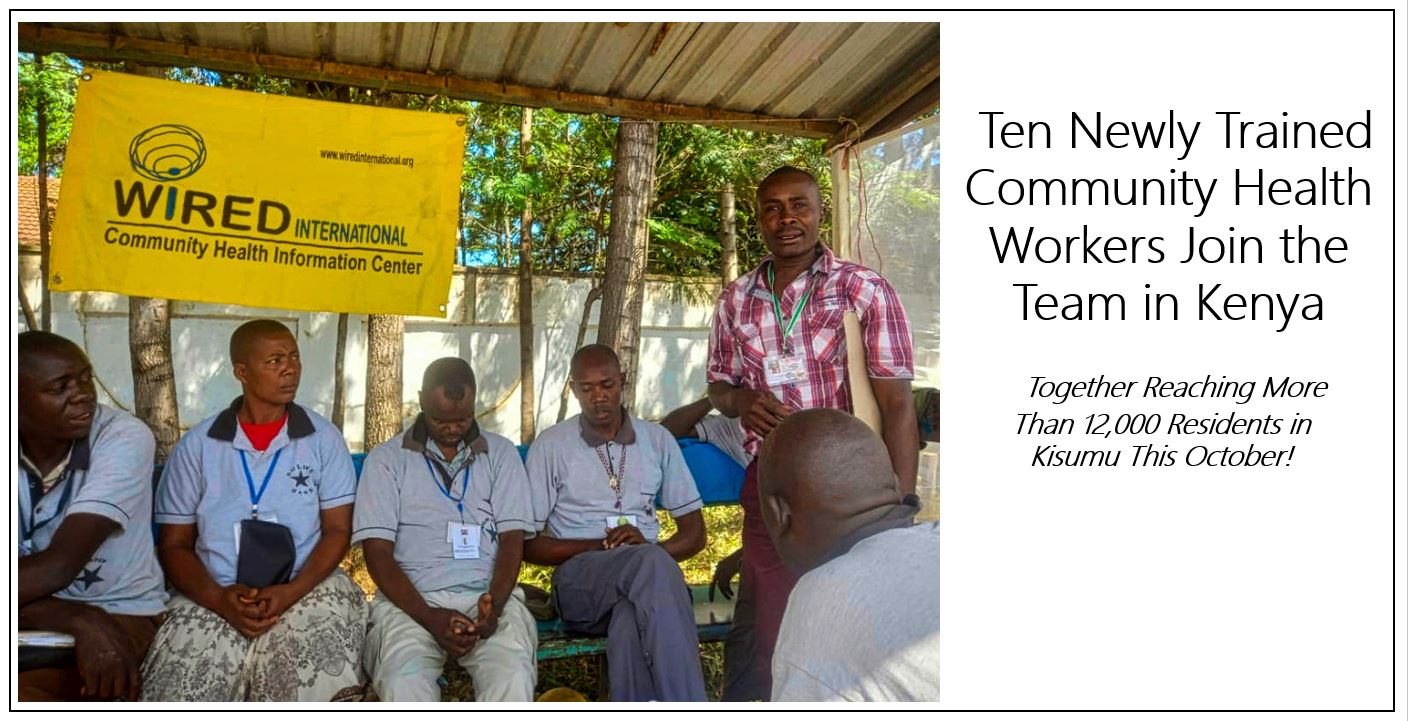 Last June WiRED International trumpeted the graduation of our second community health worker (CHW) class in Kisumu, Kenya. Today we are pleased to announce that 10 CHWs from that class have been deployed in the field, joining the original team 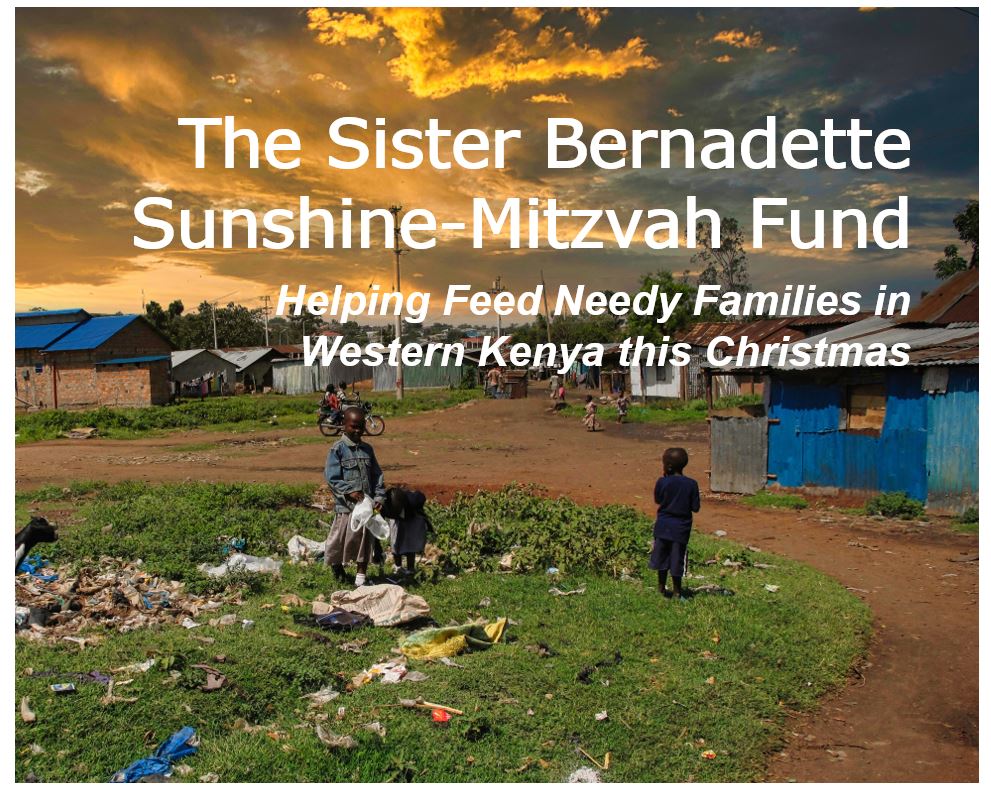 As we approach the holidays, people in the western region of Kenya, where WiRED International serves, continue to face hunger as the regional drought and the war in Ukraine make food more expensive. WiRED’s Sister Bernadette Sunshine-Mitzvah Fund 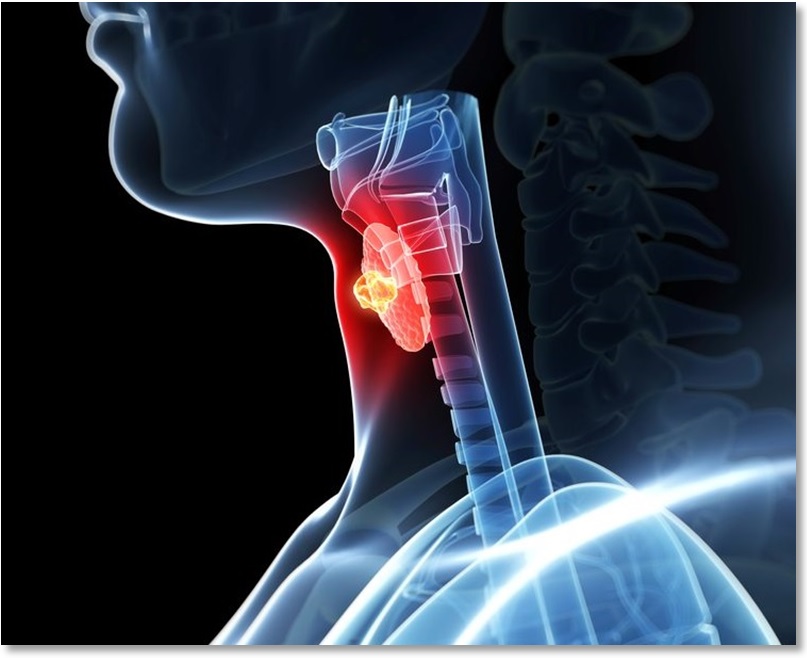