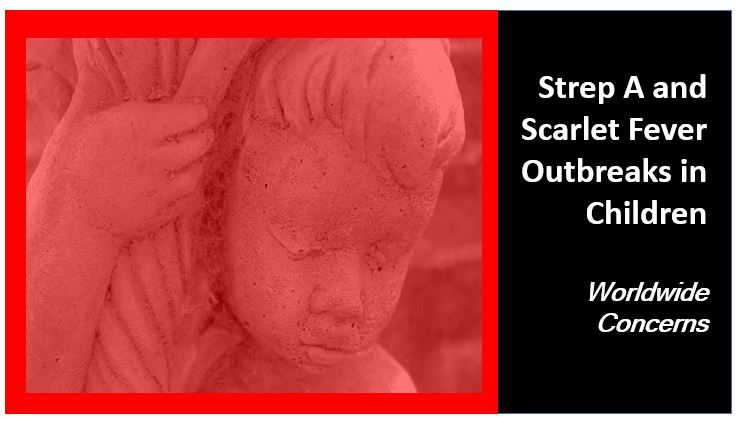 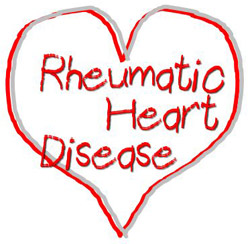 My nine-year-old granddaughter — appropriately named Scarlett — has scarlet fever. Her sore throat led to an itchy body rash starting at her wrists and spreading under her arms and knees and over her chest. My daughter took her immediately to the pediatrician’s office where Scarlett tested positive for invasive group A Streptococcus (strep A), a bacteria that causes scarlet fever. Within minutes she was put on an antibiotic for 10 days, and the very next day she was greenlighted back to school.

Scarlett is lucky to live where doctors, testing and medicine are easily accessed and often taken for granted. It is another story in underserved regions of the world where health care is limited or nonexistent. If left untreated, strep A can lead to scarlet fever then to rheumatic fever then to rheumatic heart disease (RHD), a life-threatening condition that permanently damages the heart. 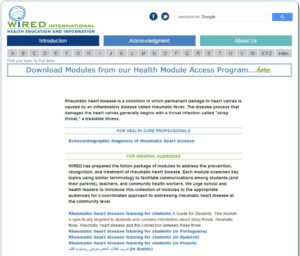 WiRED International offers a suite of modules about RHD for health care professionals, students, teachers and community health workers in five languages.  These materials include nurse training modules for the echocardiographic diagnosis of RHD. This widely used series, written by pediatric heart specialists, provides a thorough review of how to use hand held echo equipment to diagnose RHD.

WiRED also provides an RHD video designed largely for children and parents that describes the disease and how to prevent it from progressing from strep A. The animation is available in English, Spanish and Portuguese. 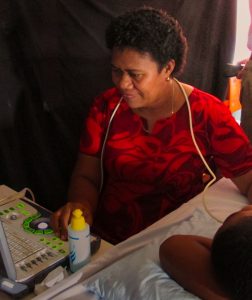 Before antibiotics, scarlet fever was extremely serious and caused long periods of confined illness, complications and death. Children with scarlet fever were quarantined, and cases caused panic. Although rare today in industrialized countries, the World Health Organization and the Centers for Disease Control and Prevention report an increase in strep A infections among children.

My granddaughter’s scarlet fever was a minor hiccup in her life thanks to where she lives. It is WiRED’s view that getting out information on how to prevent and treat strep A will enable community health workers and residents of low-resource areas worldwide to afford the same protection to their children. Our work over the years has been driven by the view that WHERE you live should not determine IF you live. Caution issued by the Centers for Diseases Control and Prevention

CDC is looking into an increase in invasive group A strep (iGAS) infections among children in the United States.

Invasive disease means that germs invade parts of the body that are normally free from germs. When this happens, disease is usually very severe, requiring care in a hospital and even causing death in some cases. Necrotizing fasciitis and streptococcal toxic shock syndrome are examples of iGAS infections.

In addition to causing uncommon but severe and invasive infections, group A strep bacteria cause common and generally mild illnesses like strep throat.

For more information, click this button to see the CDC announcement: