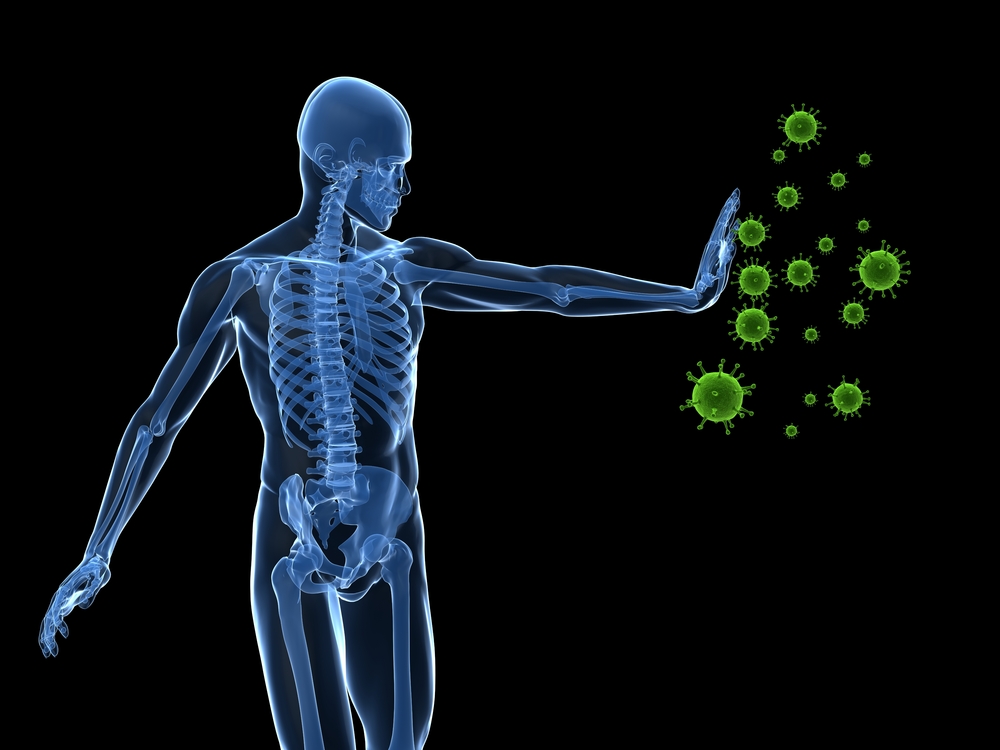 Diphtheria — a disease generally easy to prevent and nearly eradicated globally — is making a comeback because of its growing resistance to antibiotics — although antibiotics are still the go-to treatment of choice.

Diphtheria, an infection caused by the bacterium Corynebacterium diphtheriae, spreads easily and occurs quickly. The illness usually affects the nose and throat and causes a thick covering to develop in the back of the nose or throat that can lead to difficulty breathing, heart failure, paralysis and even death.

Diphtheria is spread by a person who has the infection and coughs or sneezes. Infection also can occur by coming in contact with an object, such as a toy, that has the bacteria on it. 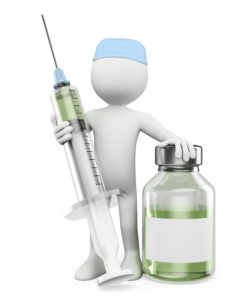 Vaccines can prevent diphtheria, and inoculation is recommended for infants, children, teens, and adults. The disease rarely occurs in developed countries where health officials have been vaccinating children against the condition for decades. However, diphtheria is still common in underserved countries where immunization rates are low and other risk factors exist such as poor sanitation and malnutrition. Unfortunately, routine vaccination efforts have been widely disrupted by the COVID-19 pandemic.

The treatment of diphtheria stills relies on antibiotics, such as penicillin or erythromycin, which help kill bacteria in the body, clearing up infections. Antibiotics cut the time that someone with diphtheria remains contagious.

Antibiotic Use Mindfulness is Marked Worldwide Every November

World Antimicrobial Awareness Week and U.S. Antibiotic Awareness Week take place November 18-24. These yearly campaigns seek to raise global consciousness about the threat of antibiotic resistance and the importance of proper antibiotic use. Encouraging best practices among the general public, health workers and policy makers helps to avoid the emergence and spread of drug-resistant infections.