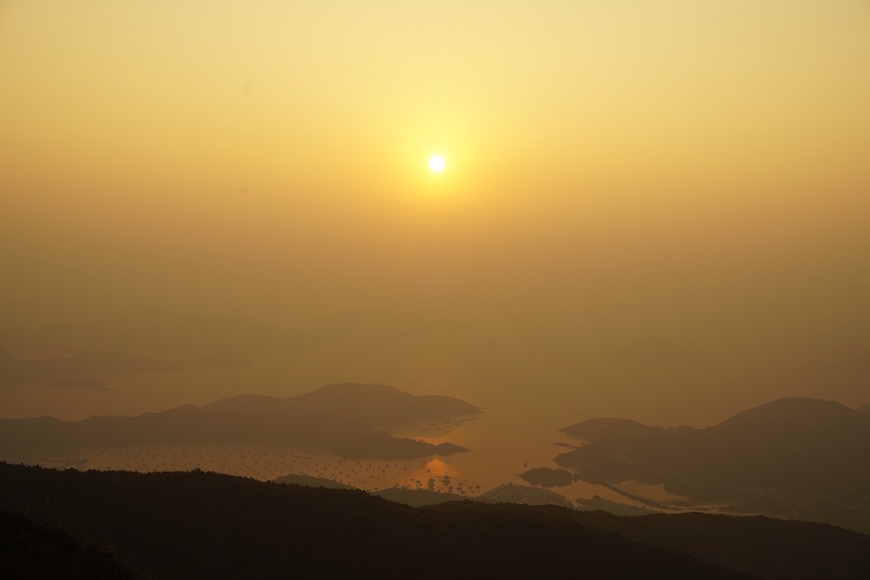 WHO has declared the health impacts of climate and environmental change to be one of its top priorities. The organization states that climate change affects the social and environmental determinants of health: clean air, safe drinking water, sufficient food and secure shelter.

Once again, youth played a leading role in the call to action and discussed how young people could speed up climate change response and effect the implementation of the Paris Agreement. Activist teen Greta Thunberg, who attended the Madrid Summit, said that the voices of the young would not be drowned out.

The good news is that the movement of health professionals and health organizations addressing climate change around the world is growing. Yet others are moving in the other direction, notably the United States, the world’s biggest per-capita emitter, which has begun the long process of leaving the Paris climate agreement entirely, a move expected to be completed next autumn.

“The point of no return is no longer over the horizon,” United Nations Secretary-General António Guterres told reporters at the Madrid Summit. “It is in sight and hurtling toward us.”