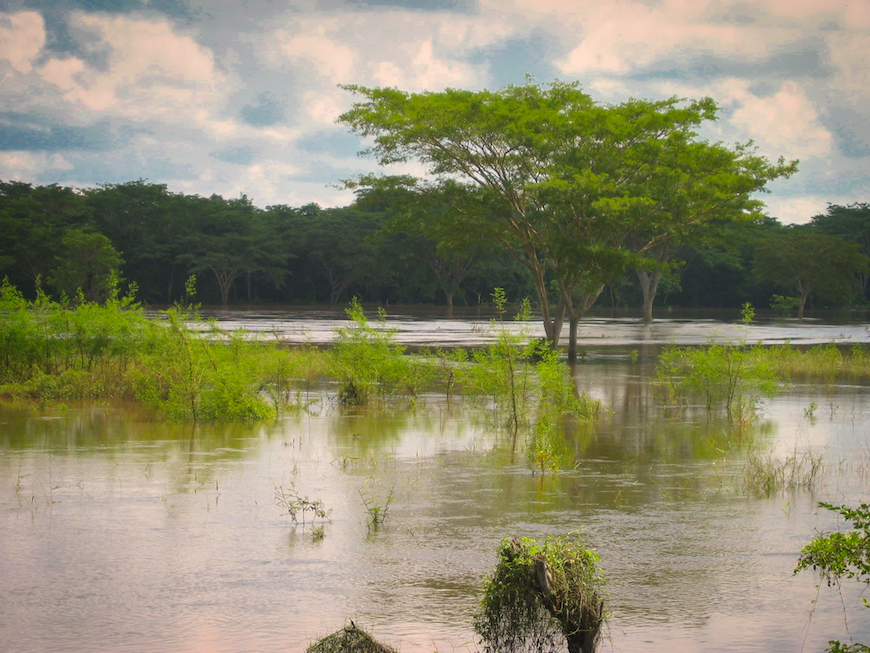 “Our house is on fire — let’s act like it. We demand climate justice for everyone.” So say the world’s youth as they stage a week-long Global Climate Strike event September 20–27 to demand an end to the age of fossil fuels.

Students across our threatened Earth are walking out of school on September 20 to save the planet for their future and forfuture generations to come. Many school systems in New York City and elsewhere are giving permission for students to leave class, and companies from Amazon to Ben & Jerry’s plan to close their doors for part of the day in solidarity. During the week to come,more than 1,600 events are planned in at least 105 countries. The Climate Change Strike coincides with the United Nations Climate Action Summit, which takes place on September 23 in New York City.

This global coalition of teen activists invites everyone to join them, asking,“If not you, then who? If not now, then when?” WiRED International urges everyone to follow our youth and take action to fight climate change.