Hepatitis Outbreak in Children in 35 Countries

Parents Should Be Alert for Symptoms 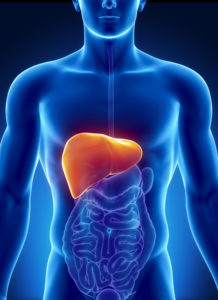 The World Health Organization (WHO) just released a “Science in 5” conversation and video around a recent hepatitis outbreak in 35 countries in children mostly aged less than five years.

The quick progression and severity of this infection has resulted in a third of patients needing intensive care, 5% an urgent liver transplant and 2.5% dying. Although a serious event, the number of cases is low. 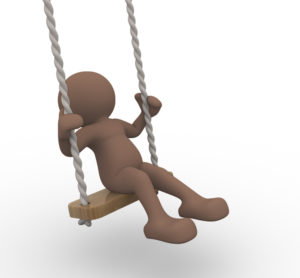 Dr. Philippa Easterbrook, (senior scientist in WHO’s Global Hepatitis Programme), said that “what was unusual about the event is that we don’t know the underlying cause . . . .” She added that “an early clue” was that “a common virus called adenovirus may have a role. . . .” She said that “there is reassuring news going forward in that the number of cases have declined and these cases remain rare, and the majority of children recover.” Dr. Easterbrook stressed that: “it’s important that countries remain alert to the possibility of further cases….And for parents to remain aware that if their child were to develop symptoms of gastroenteritis, which were to worsen or to develop jaundice, they should seek medical care promptly.”

To learn more about hepatitis, WiRED International offers a hepatitis module  for general audiences. This module describes hepatitis, its types, symptoms, diagnosis, treatment and vaccines and recovery and complications—all the while emphasizing prevention.

Hepatitis is an inflammation of the liver, which can be caused most commonly by viruses, but also by non-viral agents such as alcohol, drugs and toxins.

Viral hepatitis is caused by distinct viruses called A, B, C, D and E: