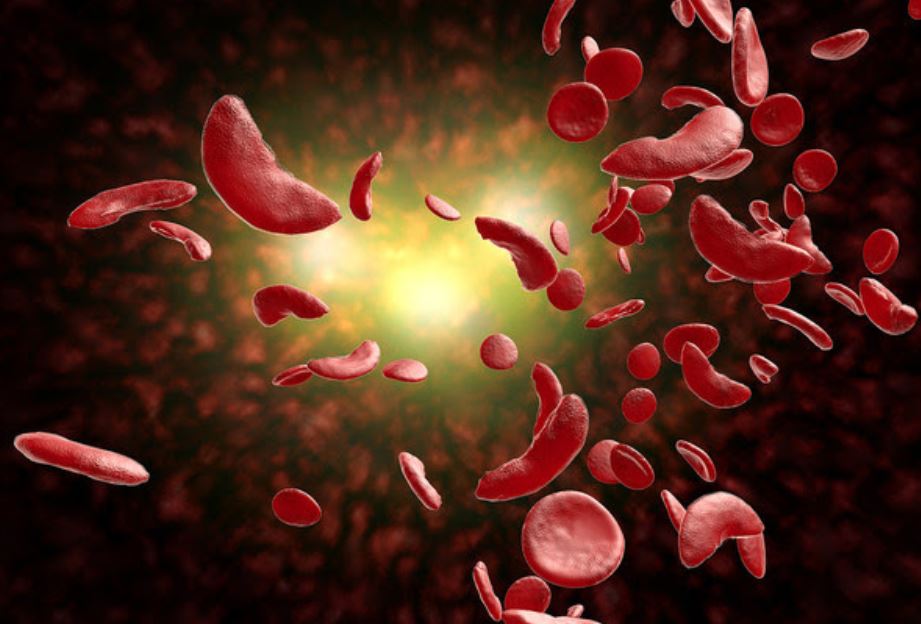 Sickle cell disease (SCD), also called sickle cell anemia, is a group of inherited red blood cell disorders. WiRED International now offers this new module on SCD, which is based on information from the World Health Organization, National Institutes of Health and the Centers for Disease Control and Prevention.

WiRED’s SCD Module defines the disease, its different types, causes, signs, symptoms, diagnosis, treatment and complications, and also describes at-risk populations and living with SCD. WiRED offers hundreds of modules in our Health Learning Center — all free of charge — for copying and download onto computers, flash drives and other portable storage media.

SCD impacts millions of people and approximately 5% of the world’s population carries the trait gene. The disease is most common in people whose families come from Africa, South or Central America, the Caribbean, Mediterranean countries (such as Turkey, Greece, and Italy), India, and Middle Eastern countries. 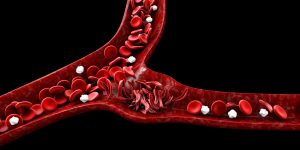 SCD affects red blood cells, which contain hemoglobin, the protein that carries oxygen through the body. Normal red blood cells are disk shaped and look like doughnuts without holes in the center. They move easily through blood vessels. SCD is a serious disease in which the body makes sickle-shaped red blood cells that are not flexible and do not move easily through blood vessels. Blood flow is blocked by sickle cells that cluster like a traffic jam, and the resulting lack of oxygen can cause attacks of sudden, severe pain, which can occur without warning.

As a genetic disease, SCD cannot be prevented, but it can be treated to control pain, relieve symptoms and prevent complications. Stem cell transplants offer some hope in curing the disease in children and teenagers, but research on this approach is ongoing. Diagnosis and managed treatment are key, and WiRED believes that making the SCD module available to community health workers in particular will support knowledge and better health around this disease in underserved communities worldwide.

People with the sickle cell trait usually do not have any of the signs of the disease and live a normal life. The only possible cure for SCD is bone marrow and stem cell transplant. Both  transplants can have serious — sometimes fatal — side effects, and are attempted only in severe cases. SCD can be managed by simple procedures including: