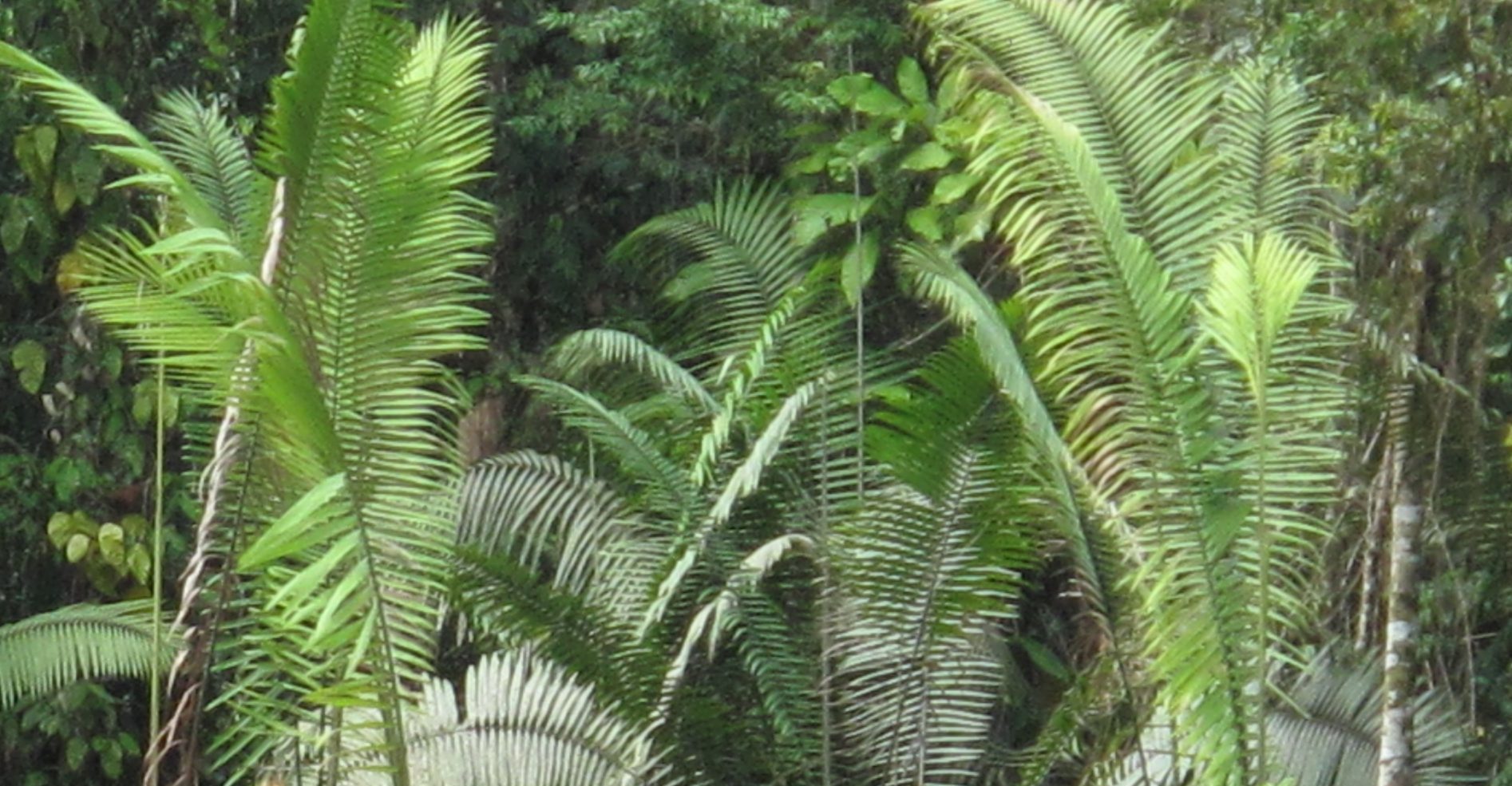 The prolific television producer, director and writer William P. D’Angelo (Billy), who was one of WiRED International’s first board members, died on June 8, 2002, at the age of 70, from pancreatic cancer. D’Angelo, born in 1932 and raised in New York, graduated from Fordham University and served as a combat photographer from 1954-1956. After his military service, he worked briefly for NBC as a page and gofer and then moved to Los Angeles and worked for Warner Brothers as a story analyst.

By 1966 he advanced to writing and producing when he helped produce the television series “Batman.” Three years later, D’Angelo produced episodes of “Room 222,” “Love, American Style” and “The Young Lawyers.” During the 1970s, D’Angelo produced such series as “Alice” “Barefoot in the Park,” “Big John, Little John,” “Turnabout” and the special TV movie, “The Nativity.” Working for every major studio, he helped produce episodes for “Hawaiian Eye,” “Cheyenne,” “Maverick” and “Lawman.”

D’Angelo started his own production company in the mid-1970s and was hired by NBC to produce live-action television shows for children. Using his own German Shepherd, Heinrich, to star as a K-9 Vietnam War veteran named Joe, who is fleeing from a trainer who he thinks wants to kill him, D’Angelo created the series “Run, Joe, Run.” He followed that successful series with “Westwind,” filmed in Hawaii, about an underwater photographer living on a boat with his marine biologist wife and their two teenage children. In 1976, for “NBC Special Treat,” an afternoon dramatic series for teenagers, he produced “Papa and Me,” drawn from his relationship with his grandfather, a Brooklyn barber. He also produced the children’s series “The Monster Squad” under what became known as D’Angelo-Bullock-Allen Productions.

WiRED’s Executive Director, Gary Selnow, said, “Billy was the best storyteller I’ve ever known. I could listen to him tell stories for hours about his old neighborhood in New York, his time in the Army and his work in Hollywood. He was introduced to us by board members and NBC executives Richard Gilbert and Ralph Daniels, who, over the years, worked with Billy on a number of television projects. Billy was a huge help in those early days as we prepared material to describe WiRED and to tell our story to our supporters in the United States and abroad. Billy’s passing was a loss to WiRED as it was to the entertainment industry.”