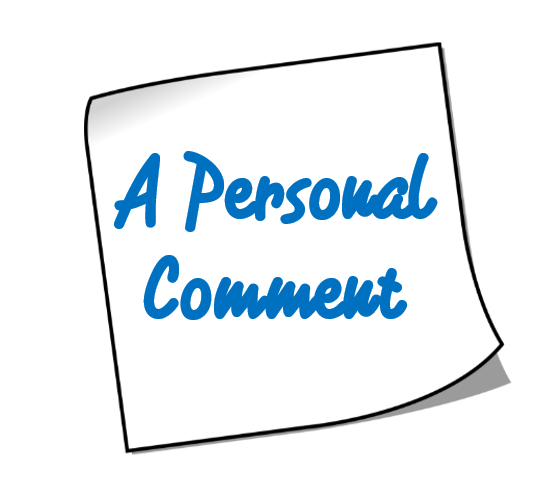 Many of WiRED’s board members, staff and volunteers live in California, and, as I write this essay, we are holed up in our homes, able to venture outside only for chores and obligations we cannot avoid. When I worked in Iraq and stayed in safe-houses, it was sometimes the same. Dangers outside kept us inside. In Iraq, the dangers came from gunfire. In California these days, it’s toxic air, the result of wildfires consuming large swaths of land in the north and in the south of the state.

WiRED’s focus on health education has increasingly promoted the unifying perspective known as One Health — the intersection of human, animal and environmental health. Looking out my window, I am reminded of this critical relationship. Smoke from the tragic fires in Northern California has wafted down into the San Francisco Bay Area. Particulate matter filling the air reduces visibility and stains the dimmed sunlight an eerie yellow. Because of smoke’s dangers to human health, the region has closed universities and schools and cancelled events that require people to leave their homes.

People with asthma, heart disease and other health conditions and the very young and the very old are particularly affected. Short-term health implications for vulnerable people are serious, but for everyone they include irritation of the throat, eyes and skin. People experience headaches, dizziness and nausea. Long-term effects that can last a lifetime include heart disease, lung cancer, emphysema, nerve damage and much more. Air pollution of this magnitude has a direct and serious impact on human and animal health.

Recent heart-breaking wildfires in California, killing dozens of people and wiping out entire animal populations, have broken all records — the numbers killed, acreage burned, structures destroyed. Experts list climate change as one of the leading causes of these fires. How does climate change lead to wildfires? It elevates temperatures that dry out vegetation. It shortens rainy seasons and diminishes the amount of total precipitation. Less snowfall and early melts worsen the dry seasons. The U.S. Department of Agriculture calculates that an average annual temperature increase of 1 degree Celsius raises the median burned area as much as 600 percent per year in some forests.

Climate change, of course, does not stop with these withering conditions in the California forests. Anyone who can read a newspaper knows that recent hurricanes have brought rains and winds that far exceed the norms. They will know that epic droughts in Northern Africa have slammed farmers and herders, causing widespread starvation, resulting in the mass migration of populations. They will learn that our beloved national parks are transforming from great reserves of plants and animals to climate-altered landscapes unable to support the life now found in abundance. Climate change is affecting fresh water lakes and rivers, the ice pack at the poles and the levels of our oceans, which are now slowly claiming inhabited areas on low-lying islands and along the mainland coasts.

All of these effects and more have a direct impact on human and animal health. As hunger and starvation increase, so too does our vulnerability to sickness. Further, diseases are spread by animals and insects migrating toward regions they find more hospitable; places they have never ventured to before. Mosquitoes, for instance, now traveling to warmer northern latitudes, bring with them a host of sicknesses novel to the human populations. Recent Zika, dengue and yellow fever outbreaks serve as examples.

The questions people around the world, including Californians, are asking go something like this: How it is that despite the crushing amount of scientific evidence, the agreement of nearly every reputable expert, the overwhelming proof of devastation — including what we see outside our own windows — so many of our political leaders refuse to believe it, refuse to act on it, and so allow this climate change to ruin our planet? Scientists have recently reported that we have 12 years to institute major policy changes to reduce carbon or be on our way to losing the planet. How can our political leaders remain so indifferent and take no notice of the warnings?

At this point, I find an answer to that question uninteresting and of little use. We may never understand the thought processes of the skeptics, and we just don’t have time to figure them out. For me the question is how 70 percent of the American population can believe in climate change, and how 66 percent of the U.S. Congress can believe in climate change, and yet the officials who write the laws continue to ignore it? The United States is the only country on earth to have rejected the Paris Climate Agreement. Paris may not offer a perfect solution, but it’s a start, and, if nothing else, an acknowledgment that climate change is taking place.

Given the anomalies of our electoral system, an alliance of officials elected by a minority of voters now control the debate and decide the policy. Even a new House arriving this January won’t change much, because it takes the full Congress and a President to implement change. We are running out of time, while the most benighted group of people ever assembled in Washington are now making decisions that may determine the life or death of our planet.