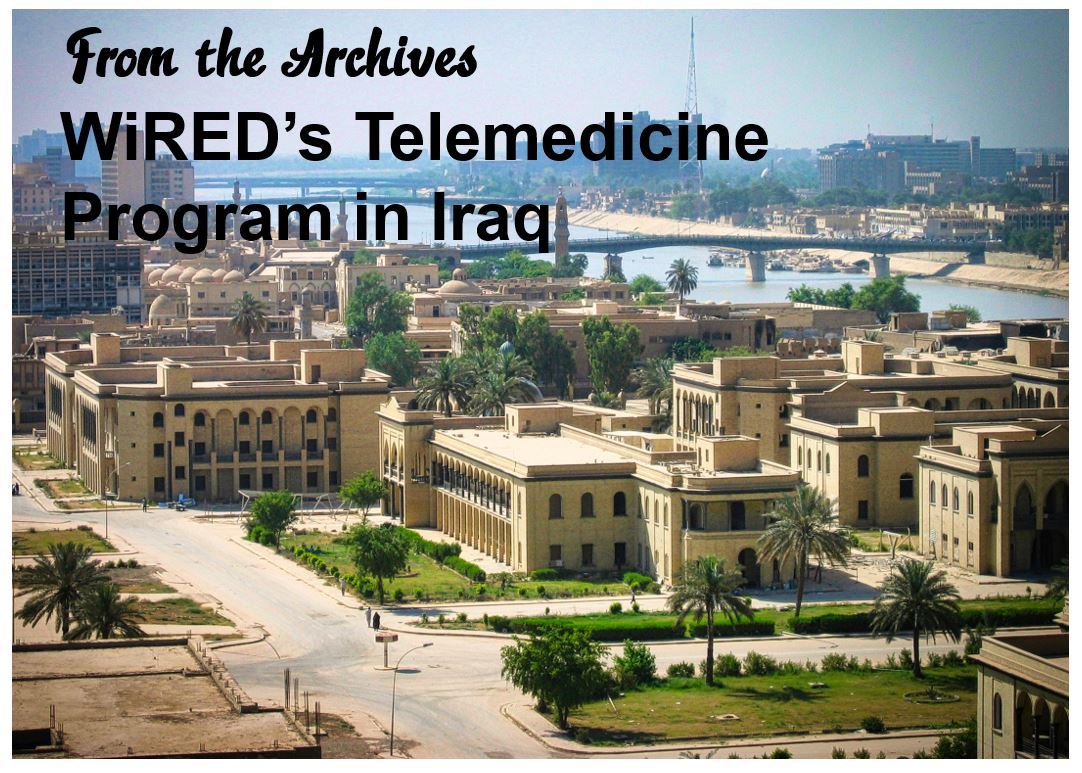 Baghdad bridges over the Tigris River.

The war in Iraq presented many challenges, not only to the military but to everyone who became involved in the reconstruction efforts and other programs to assist Iraq’s professionals with training and resources. The medical community, in particular, had been disadvantaged by Saddam Hussein who blocked doctors from travel and from access to the latest research, journals and textbooks. 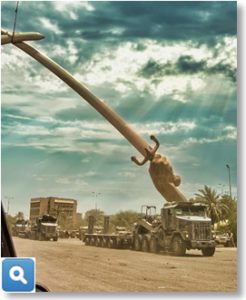 When we arrived in Baghdad in early spring 2003 and began work in Medical City Center, the country’s largest teaching hospital, we were shocked to see that students were studying from textbooks that were photocopies of photocopies of publications from the mid-1980s. Other resources, similarly, were inadequate and out of date, resulting in an atrophy of medical services in the country.

As a number of stories in this Archive series have described, WiRED began working with the Iraqi medical community by outfitting Medical Information Centers (MICs) that offered computer-based information and databases and, where possible, Internet connections to join doctors with colleagues outside the country. 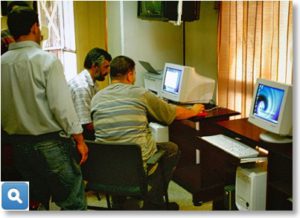 After several years in Iraq, WiRED’s work slowed from a lack of funding, but picked up when the U.S. State Department added funds, and the contributions from other donors helped sustain our telemedicine programs that connected American and Iraqi doctors. Today, we take Zoom and Skype for granted, but 15 years ago such easy teleconferencing was not available; video communications in Iraq required very expensive satellite connections.

This story discusses the restart of WiRED’s telemedicine program. We were able to support that work for a while, but, eventually, security conditions in Iraq and high costs of the video operation forced us to slow and eventually to bring the program to an end.

The U.S. Department of State has recently announced that it will underwrite the restart of WiRED’s telemedicine program in Iraq. This year, the program will include a general curriculum to update Iraqi physicians and nurses on current medical developments. In addition, the real-time video communications between physicians in American and Iraqi medical schools will focus on children’s health and women’s health, two critical healthcare issues now facing the people of Iraq.

WiRED will assemble a team of experts to supply lectures and interactive seminars that address these health problems. 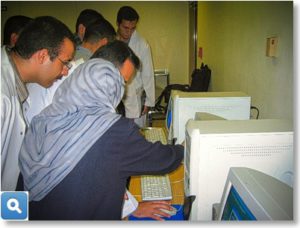 Following the suspension of its program in Iraq, WiRED received support from the Iraqi Ministry of Health, as well as a formal request to continue the program from Medical City Center, Iraq’s largest teaching facility. 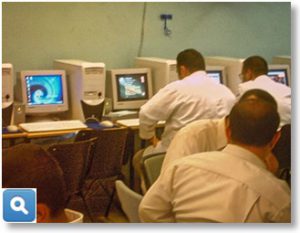 The restart of the U.S. government funding has enabled WiRED to plan its program for the next year, where the above medical partners will be joined by a host of other U.S. medical schools and medical subspecialty associations. This is the only medical education program currently operating across Iraq, and it is run almost entirely by volunteers. The annual operating budget is less than $500,000, and while the State Department is providing less than half that amount, WiRED is hopeful that it can arrange additional support after the program starts. A significant portion of budget goes directly to the purchase of satellite time.

In addition to the telemedicine program initiated last year, WiRED has been providing medical information in Iraq since 2003 when it installed the first Medical Information Center—an electronic medical library. During the past four years, WiRED has installed 39 such Centers in Iraqi medical schools and teaching hospitals across the country.

These Centers, as described in a letter sent from the U.S. State Department to Congressman Tom Lantos, Chairman of the Committee on Foreign Affairs, have “helped save lives and have supplemented the heroic work of highly stressed Iraqi doctors and nurses dealing with human suffering on a daily basis” and are “very much an example of American ‘diplomacy of deeds’ that reflects the best of our country to the world.”