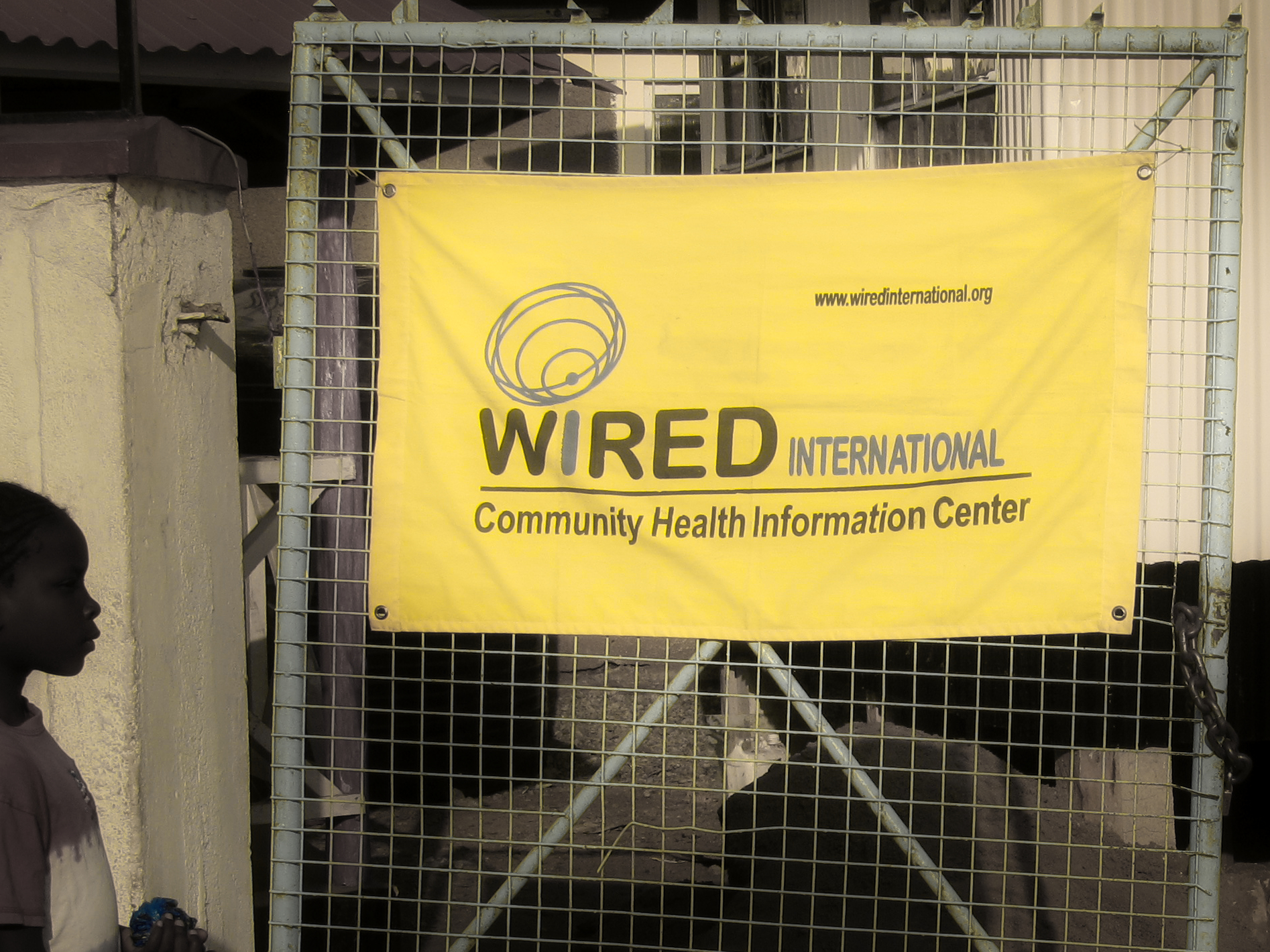 What WiRED Means to Me

An Opinion from a WiRED Board Member

Due to dramatic advances in transportation, a viral outbreak that began halfway around the world now assaults our entire country. It is sickening and killing even people in small towns like Odon, Indiana. That’s where my 91-year-old brother is confined to a small room in an assisted living facility. He’s recuperating from hip surgery and isolated to hopefully avoid contracting the deadly virus.

Odon is a close-knit farm community of only 1,354 people. Yet, like many others in the heartland, it has been hard hit by COVID-19.

In a modest-sized nursing home only 3,000 feet from where my brother is, 44 residents and staff members have contracted the disease. Fifteen residents have died and 14 more lie ill, as do seven staff members. More deaths will likely follow.

Calling this the “China virus” accomplishes nothing and misses the point. We don’t have to think back very far to remember the Ebola and Zika viruses that began thousands of miles away, in Africa, and migrated to many parts of the world including the United States. Where disease is concerned, the world is very small and interconnected. Nothing stays in one place for very long.

Infectious diseases commonly break out in remote locations where people have little medical information and inadequate access to healthcare professionals and facilities. Ignorance can be deadly, not just for people in the immediate area but also for unsuspecting thousands or millions far away, as we are now all too painfully aware. The results can be catastrophic. 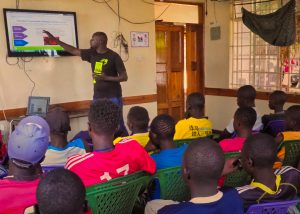 Can anything be done? Yes. Information and training that leads to prevention, early detection and prompt treatment can play an important role. Believing that is why I gladly joined the board of WiRED International when its founder, Dr. Gary Selnow, invited me to do so 20 years ago. Since its founding in 1997, this volunteer-based organization has done an incredible job of bringing desperately needed medical education and information to some of the most desolate and desperate areas of the world.

WiRED has brought its life-saving and life-enhancing programs to remote communities in Africa, the Middle East, Central and South America and Asia. In some of these areas, one doctor serves a population of 20,000 people. Some communities are visited by a doctor only once a year.

That’s one reason why I believe WiRED’s most recent initiative, its Community Health Worker (CHW) Training Program, holds enormous promise for improving the health and life expectancy of people in these areas — areas that can be fertile breeding grounds for both infectious and non-infectious diseases. The program’s broad-based curriculum provides 140 hours of online training for CHWs, the people on the front lines in their villages. The courses, taught real-time by doctors and nurses, enable the health workers to provide many clinical services, gather critical health data and teach people about disease prevention and control. The courses are offered free of charge, financed by WiRED’s donors and supporters.

A brief video tells the story in more detail. Here’s the link:
http://www.wiredinternational.org/wireds-community-health-worker-training-program/.

In the current COVID-19 environment, it is likely that prevention will be the CHWs most worthy contribution. Prevention works quietly, behind the scenes. I can’t prove that avoiding contact with someone who has a contagious disease may be the reason you didn’t get it. But, it’s highly likely. The old saw is true: “An ounce of prevention is worth a pound of cure.” Or maybe tons, when you’re talking about infectious diseases.

I have no doubt that WiRED has saved thousands of lives and enabled thousands more to lead healthier, productive lives.

That’s why I will continue to contribute my time, my talent and my financial support to WiRED.

I have no doubt that WiRED has saved thousands of lives and enabled thousands more to lead healthier, productive lives.

That’s why I will continue to contribute my time, my talent and my financial support to WiRED. I hope many others will share this feeling and commitment.

Somewhere, somebody I never met, is having a better, and probably longer, life thanks to WiRED. I feel good about that. 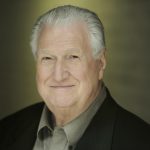 Virgil Scudder is a WiRED board member and a long-time executive communication coach and consultant. He founded Virgil Scudder & Associates in 1990 after serving as senior vice president of the international public relations firm Hill & Knowlton and, earlier, as news editor, producer, and on-air talent at NBC, ABC, and Westinghouse Broadcasting. Mr. Scudder was the 2013 winner of the National Public Relations Achievement Award for lifelong dedication and leadership in the field of public relations.