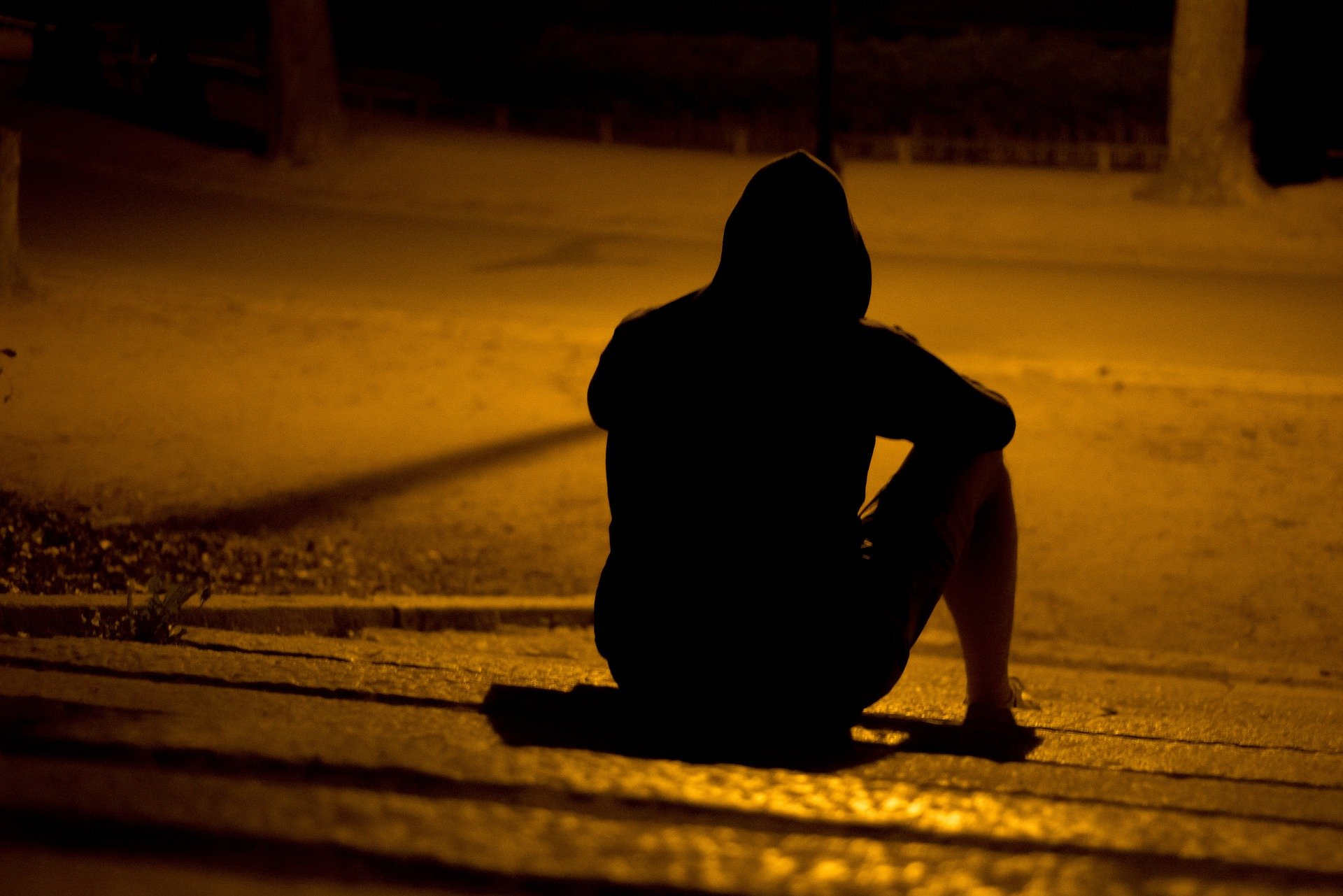 According to the World Health Organization, depression is a mental disorder that affects approximately 280 million people worldwide. Psychological and pharmacological treatments exist for depression; however, in low- and middle-income countries, treatment and support services for depression are often absent or underdeveloped  More  than 75% of people suffering from mental disorders in these countries do not receive treatment. 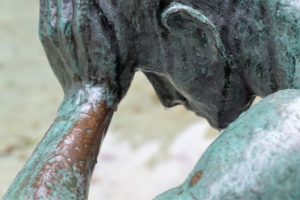 WiRED International now offers a health education module on depression. The course defines depression and its clinical terms, signs and symptoms, causes, diagnosis, treatment and medication and explains how depression affects different age groups and genders differently. Depression is harmful not only for the person with the disorder but for those who care about him or her. Depression is a common, serious, treatable illness.

People with depression experience at least seven common symptoms, which include: 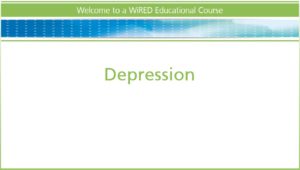 Depression is a quickly growing global health issue and increasing rapidly in low-resource areas of the world where the populations have little access to health services. The new module will prove especially useful to community health workers (CHWs). For example, in Kisumu, Kenya, WiRED’s CHWs report each month that people often come to them about depression. Indeed, Kenya’s Ministry of Health names mental health as a rising health burden in their country. Learn more about depression — check out WiRED’s Depression module.