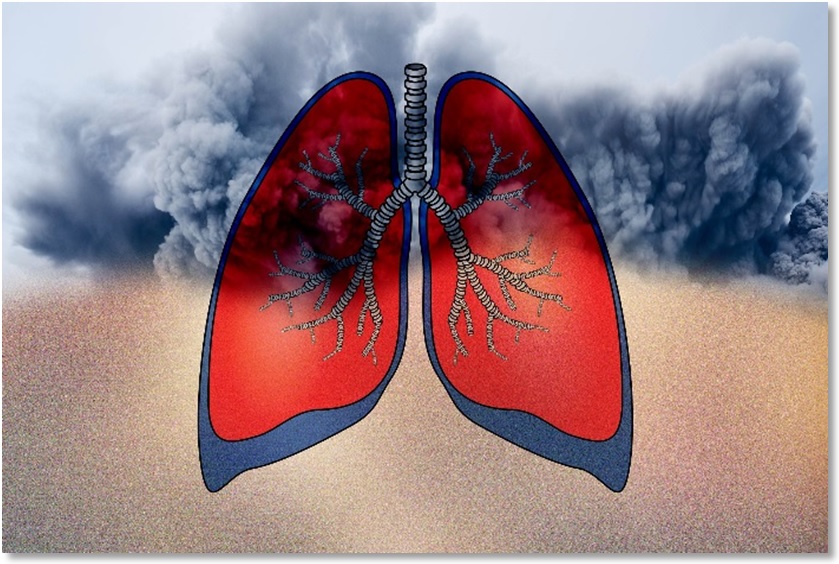 Air Quality is Key to Good Health and a Clean Planet 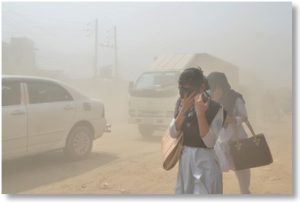 No one escapes air pollution.

A family in a Kisumu, Kenya, community cooks all its meals on a wood and charcoal fire inside their home. Indoor cooking over an open fire is common practice in much of the world. In this Kisumu home, a five-year-old child gasps for breath, but the parents don’t know why; they’re unaware of the connection between the dangerous smoke and the child’s worsening health.

In Delhi, India, every person, young and old alike, breathes air that is ranked by India’s Central Pollution Control Board at six times higher than the World Health Organization standards. Sadly, countless examples of air pollution affecting human and animal health and the environment abound all over the world. This is true in low-resource countries, but also in the United States, Western Europe and elsewhere. No place on earth is immune from the dangers of air polluted by cooking fires, power generation, automobiles and, increasingly, by wildfires. 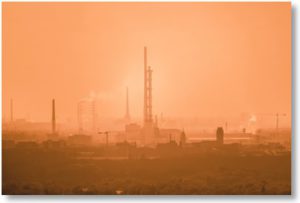 In a recent “Science in 5” conversation, the World Health Organization (WHO) calls out air pollution as a “major public health emergency.”

Air pollution seriously affects health and lowers the body’s immune response. According to WHO, 99% of the world’s population live in places where air quality exceeds WHO guideline limits, with low- and middle-income countries suffering from the highest exposures. There are two main types of air pollution: ambient air pollution (outdoor pollution) and household (or indoor) air pollution (pollution generated by household combustion of coal, wood or kerosene using open fires or basic stoves in poorly ventilated spaces). 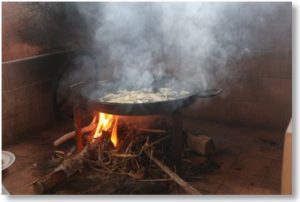 WiRED International offers an Air Pollution module that describes air pollution and its causes, common types of air pollutants, effects on human and animal health and the environment, air quality guidelines, health risks and strategies to reduce impacts from indoor air pollution, together with prevention tips. This module is an effective educational tool for schools and civic groups to use in teaching the general public about air pollution fundamentals. 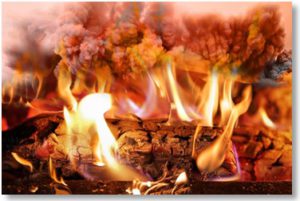 Hand in hand with air pollution, climate change affects the social and environmental determinants of health: clean air, safe drinking water, sufficient food and secure shelter. In recent years climate change has drastically increased the number and ferocity of natural disasters, the rise of temperatures and sea levels, the warming of the oceans and the spread of mosquito-borne and water-related diseases. 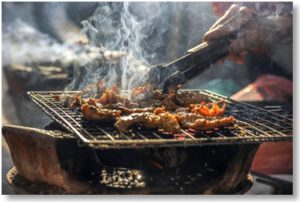 Many of WiRED’s health information modules discuss the effects of climate change, for example, WiRED modules on vector-borne diseases such as malaria, chikungunya and Zika. WiRED also offers modules on bacterial, viral and parasitic infections impacted by climate change.

Climate change cannot be stopped without finding global solutions to reduce pollution. Without fully understanding the scope of the problem, solutions cannot be found. 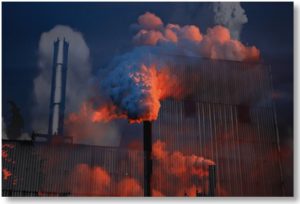 Human-made causes of air pollution include:

Air pollution can cause or exacerbate any of the following in humans: