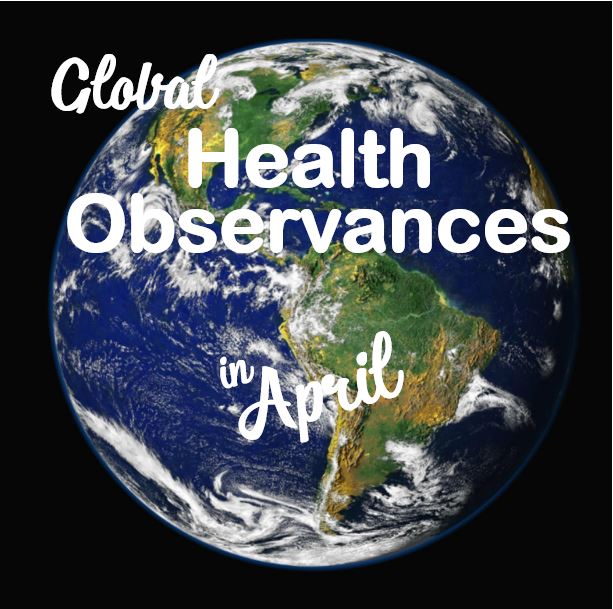 Some monthly observances can be amusing, such as April’s Unicorn Day, Blah Blah Blah Day, National Talk Like Shakespeare Day, Tell a Lie Day and Zipper Day. However, monthly health observances not only call attention to major health matters but remind us that too many people in the world’s underserved regions have little access to adequate health care and little defense against disease. 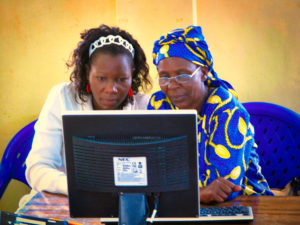 WiRED International’s library of hundreds of free health modules offers information on most every health observance subject. We also provide a World Health Organization (WHO)-compliant, community health worker curriculum and education program to train local people in low-resource places. They then become valuable resources in their communities to provide basic clinical services, health information and health surveillance, all of which elevate the health of their communities — and with proven success. 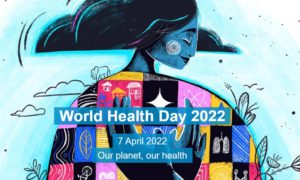 In this article, we look at several key health observance days in April and note modules WiRED offers to address relevant illnesses and other health conditions.

World Health Day occurs every April 7 and focuses on an annual topic of concern. This year’s theme is “Our planet, our health.” Pollution increases diseases such as cancer, asthma and heart disease. WHO estimates that more than 13 million deaths around the world each year are due to avoidable environmental causes, including the biggest threat — climate change. See WiRED’s module on air pollution for more information and look for WiRED coverage of Earth Day, April 23. 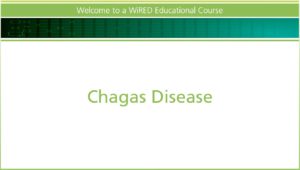 April 14 is World Chagas Day. Chagas disease, also known as “silent or silenced disease,” primarily strikes people in poverty-stricken areas of Latin America. This parasitic illness is often difficult to diagnose and, if not treated, can lead to severe cardiac and digestive issues ending in death. WiRED offers two modules on Chagas disease—one for general audiences and one for health professionals.

World Malaria Day is April 25. Malaria is a life-threatening disease caused by the bite of the female Anopheles mosquito and affects around 241 million people every year, the majority of them in Africa. Malaria can be preventable through the uses of vector control, certain medications and vaccine and can be treated (but not easily cured) with antimalarial drugs. WiRED provides two malaria modules—one for general audiences and one for health professionals. 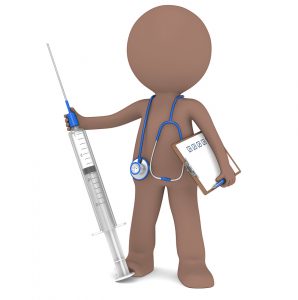 April 24-30 is World Immunization Week, which raises awareness and promotes the importance of vaccination to protect people of all ages against disease. Ever since Edward Jenner introduced the smallpox vaccine in 1796, scientists have continued to develop vaccines against illness. Today’s new messenger RNA vaccines teach the body how to make a protein that triggers an immune response in diseases such as COVID-19. WiRED stresses vaccination in all our health modules where applicable, such as child growth and development and COVID-19.