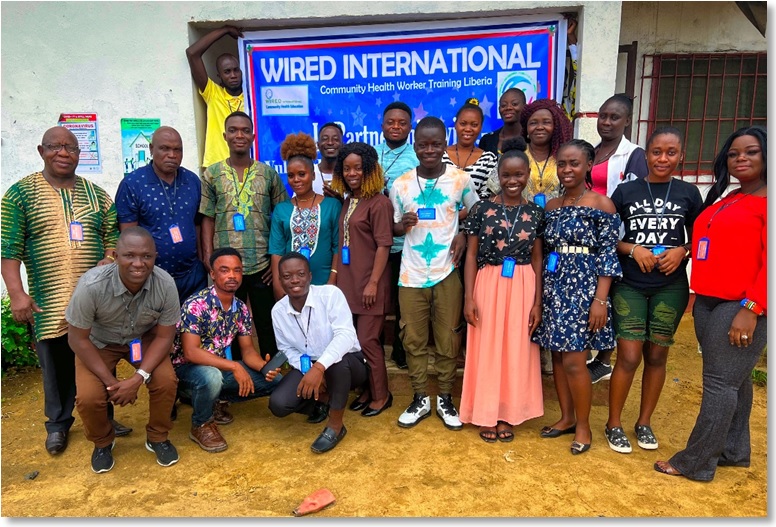 WiRED International is happy to announce the completion of the first WIRED community health worker (CHW) training to take place in Liberia, West Africa. The project resulted from a partnership between WiRED and the Vulnerable Empowerment Foundation International Liberia Inc. (VEFIL). 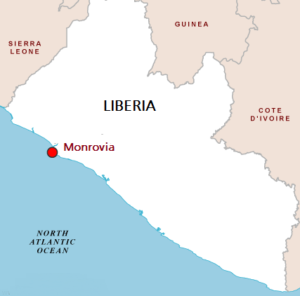 WiRED executive Director Gary Selnow, Ph.D., said, “After a very positive experience in 2021 working with VEFIL on a vaccinator training program, we are pleased to partner again, this time on a larger program to train young CHWs. Our CHW training program in Kenya has had a remarkable, life-saving impact on low-resource communities, and we envision the same outcome here in Liberia, 3,000 miles across the continent. Special thanks to John Duco, director of VEFIL, and to Dr. Ben Kanwee, a highly regarded physician, who was the lead instructor. Thanks also to John Geedeh, Lucia Cooper, David Gaie and Amerlia Wriyee, who played significant roles in this training program. We look forward to continuing CHW training through this valuable partnership.”

WiRED and VEFIL conducted the CHW training course from July 25 through August 19, 2022. The instruction took place at the Red Cross Training Center in Jacob’s Town, Paynesville, Monrovia, for 20 young Liberians wishing to become CHWs. Dr. Ben A.P. Kanwee, a well-known and well-respected physician, and director of a major clinic in Monrovia, led the training. He was assisted by John Geedeh and Lucia Cooper, both registered nurses. Support staff members included David Gaie and Amerlia Wriyee.

Seventeen students out of the 20 Liberians who took the 150 hours of classroom training passed a rigorous final examination. These new CHWs received their certificates in a low-key ceremony on Saturday, October 22, 2022. A larger ceremony is planned for December/January to include family, friends, educators and officials.

The current standard of health care in Liberia is grim.  Consider these facts:

This first CHW training in Liberia, using WiRED’s curriculum, is only the beginning: The goal is to train 1,000 CHWs in the next five years. The expansion of the CHW program in Liberia will improve the health and well-being of its people, who are desperately in need of access to health care.

Dr. Kanwee is a respected Liberian general practitioner specializing in general abdominal surgeries. He graduated in 1990 from the University of Medicine and Pharmaceutical Sciences in Bucharest, Romania, through a bilateral scholarship program between Romania and Liberia.

Over the years Dr. Kanwee has worked in various health entities and hospitals in Liberia in varying leadership capacities. He has managed medical and surgical patient screening and care, coordination and mentoring of healthcare providers, planning and implementation of in-service training and continuing medical education, among other duties. He also has served as medical director at ArcelorMittal Hospital; supervisor, surgical department, at ELWA Hospital; and county health officer/medical director at F.J. Grante Memorial Hospital. 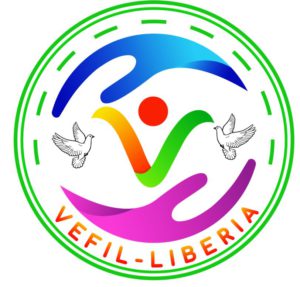 VEFIL-Liberia is a nongovernmental organization founded by Liberians living in the U.S. who are dedicated to giving back to their native land.  VEFIL is led by CEO John S. Duco. 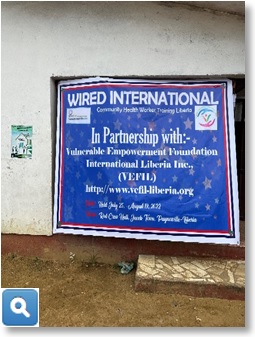 VEFIL strongly believes in partnership and education. Activities this year include mental health training and COVID-19 vaccination training in addition to the initiation of a CHW training program through the organization’s partnership with WiRED International.

VEFIL is “committed to strengthening the public healthcare system so that every person, regardless of ability to pay, has access to affordable and good quality healthcare services.”