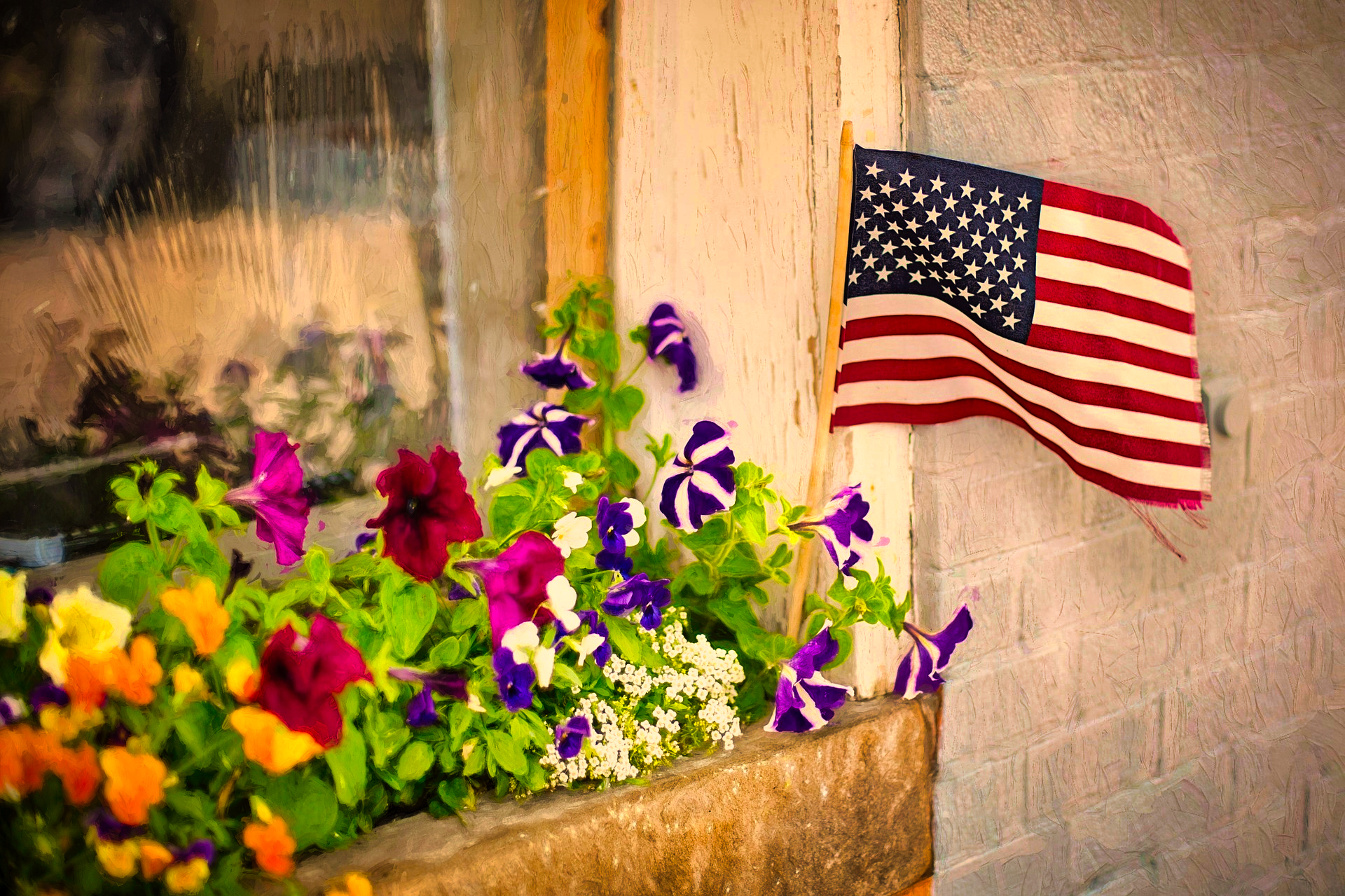 Saluting Veterans in the WiRED Family

The purpose of Veterans Day is to honor America’s veterans for their patriotism, love of country and willingness to serve and sacrifice for the common good. 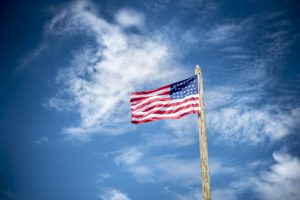 Nine former WiRED Board members were veterans, and five veterans serve on our current board, so through WiRED’s 25 years, 14 military veterans have donated their time to serve on our board. Among these veterans are Silver and Bronze Star recipients; a Navy Distinguished Service Medal recipient; a U.S, Surgeon General; a U.S. Senator; a Surgeon General of the U.S. Navy; veterans of WWII, the Korean, Vietnam and Iraq Wars; and doctors, pilots, air crew members, and movie producers — all having given their talents in service to the country. Further, each of them decided that they could serve again, this time in the cause of American health diplomacy, as board members of an organization that provides critical health education free of charge to disadvantaged populations around the world.

Here are some historical facts about Veterans Day:

At this point in time the United States is not actively engaged in war. However, there are two million uniformed military across the globe who currently serve our nation and millions more who have served and sacrificed during our history.

Test your knowledge on Veteran’s Day by taking this short quiz from the U.S. Department of Defense.