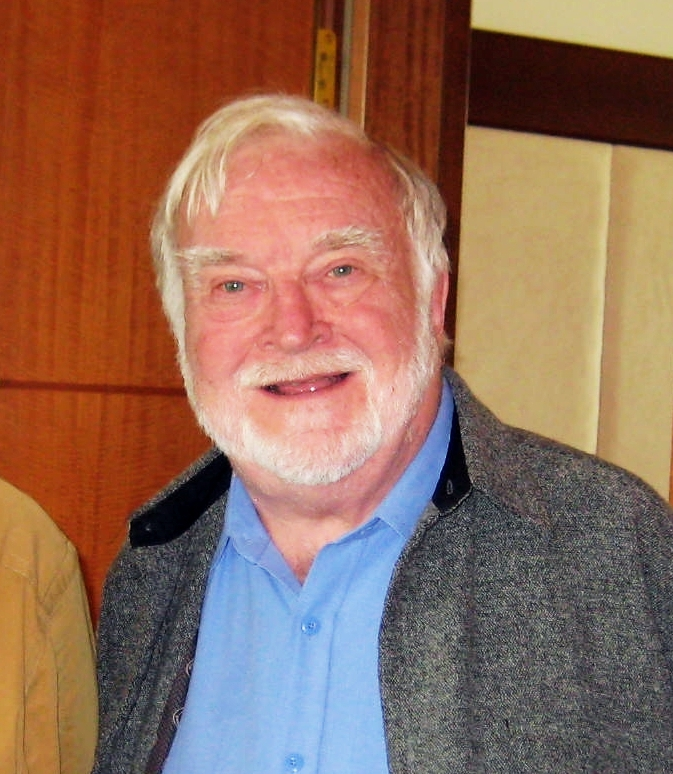 WiRED International’s board of directors and volunteers are saddened to note the death of Mihaly Csikszentmihalyi, Ph.D., aged 87 on October 20, 2021, at his home in Claremont California. Dr. Csikszentmihalyi was best known for writing Flow: The Psychology of Optimal Experience, which reflected his research into creativity and focus. Dr. Csikszentmihalyi sat on WiRED’s Honorary Board.

WiRED board members Suellen Crano, Ph.D., and William Crano, Ph.D., knew him when he joined the faculty at Claremont Graduate University. They praised his scholarship, love of Italy, and great food. Dr. William Crano offered this remembrance:

Mike had an incredible, puckish sense of humor — irreverent, anti-establishment and hilarious. He was a joy to sit near in faculty meetings, where his sotto voce comments about the absurdity of some of his colleagues would have nearby faculty desperately trying not to laugh out loud. These remarks were especially to the point when directed at stupid administrative decisions. His “out loud” questions/observations during these times were often soft questions, requests for clarification, that were both funny and served to make the point of his always gentle critiques.

He took his respite in the summers in his lovely log cabin, a beautifully finished place in an isolated forest in Montana, replete with bears and other wild beasts. There he relaxed by reading classic texts — in Latin.

His final 3 months were spent in hospice. In his last days, favorite relatives read Dante to him, played classic Italian opera and surrounded him with the warm love they had for this great man.

Mihaly Robert Csikszentmihalyi was born on Sept. 29, 1934, in Fiume, Italy, a port city that is now part of Croatia and known as Rijeka. His father, Alfred Csikszentmihalyi, was a Hungarian diplomat stationed in Fiume, and his mother, Edith Jankovich de Jeszenicze, was a homemaker who later worked for the United Nations. During the first few years of World War II, Dr. Mihaly’s father helped Hungarian Jews escape the country by providing them with exit visas.